Deeside Rotary Club donate over £4,000 to good causes and charities

Members of the Deeside Rotary Club have split thousands of pounds between a variety of good causes and charities.

Significant amounts of donations were made to the society by members of the public who visited the Christmas float at Broughton Shopping Park on the three weekends leading up to Christmas Day.

And after raising more than £4,000, the Deeside Rotary Club have now split that amount between 14 respective charitable causes.

Substantial donations have been made to local charities such as Hope House Children’s Hospice, Nightingale House Hospice in Wrexham, and St Kentigern’s Hospice in St Asaph.

The money to one of those, Shelter Box, will help provide equipment to parts of the world that have been struck by natural disasters, while the other is the Rotary Australia Fire Appeal.

Deeside Rotary Club has paid thanks to everyone who pledged their support to their fundraising campaign and have urged anybody who is interested in becoming a member to attend any of their meetings. 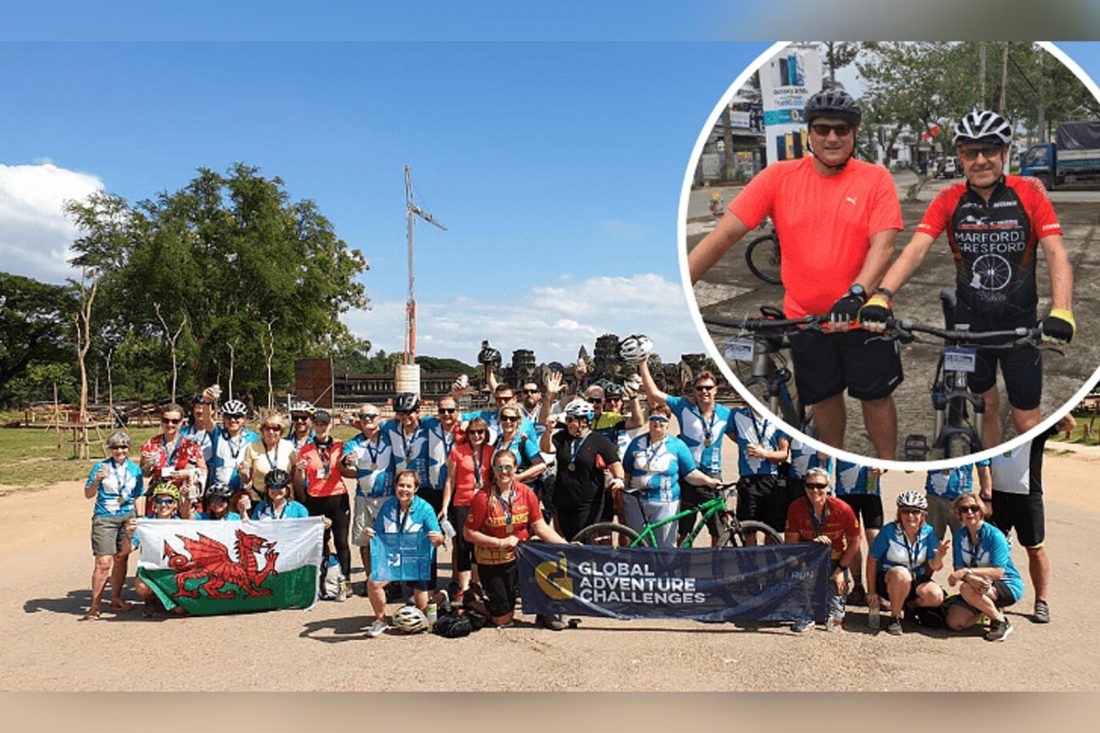 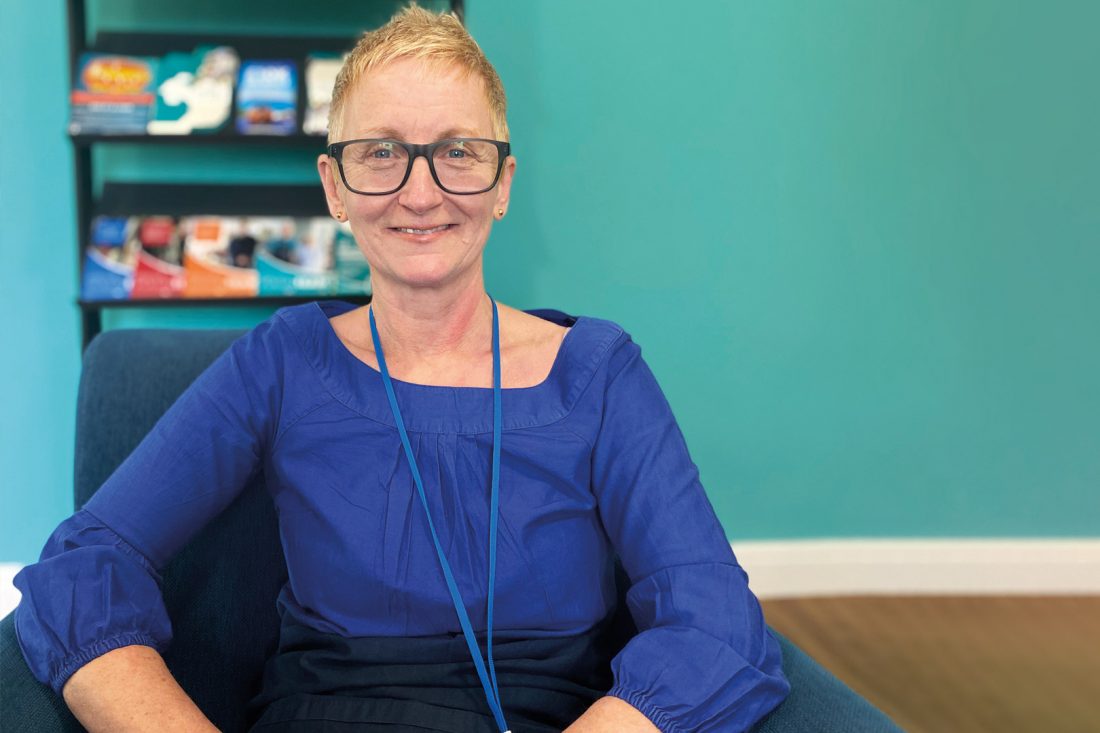 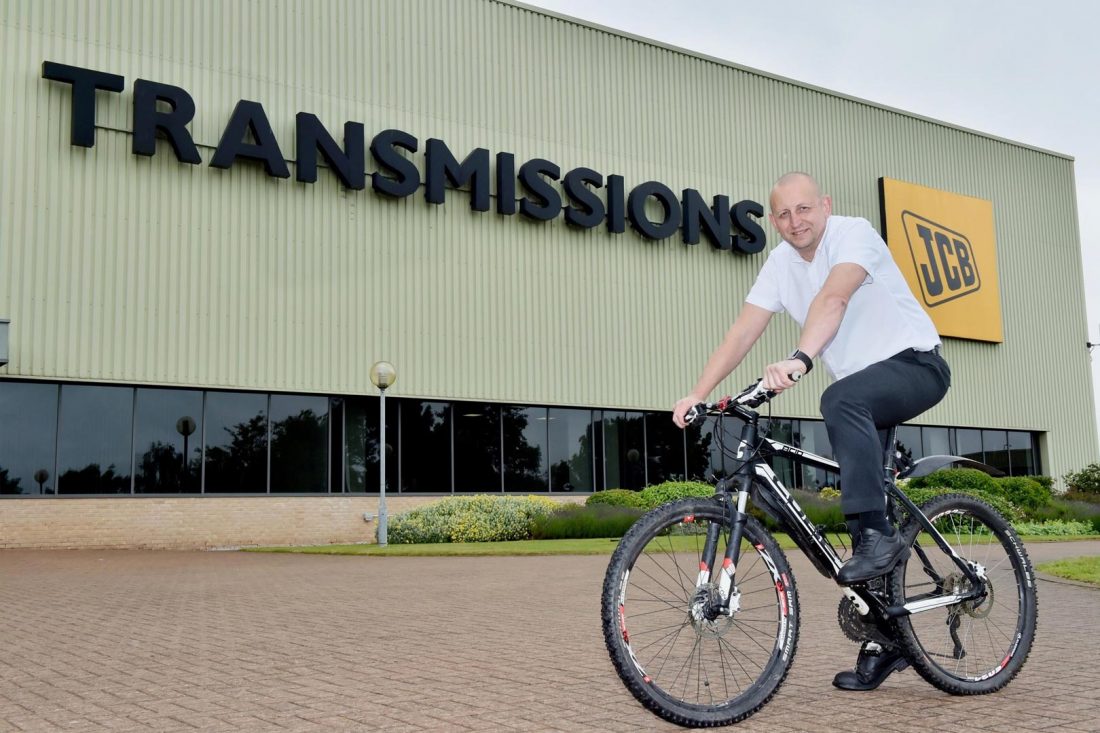