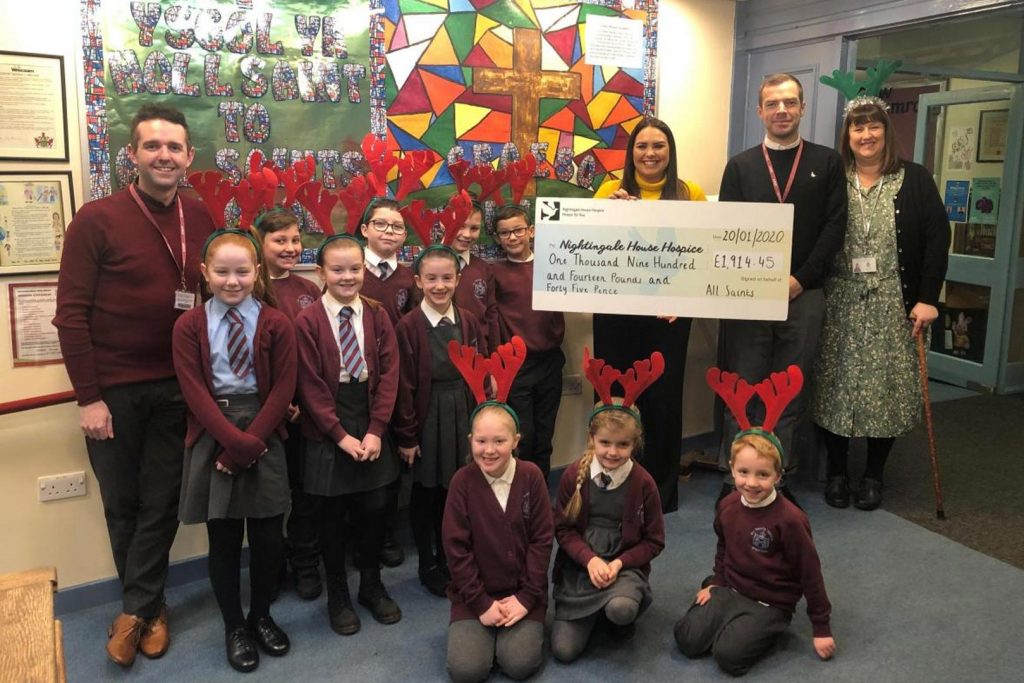 Primary and pre-schools across the area have raised nearly £15,000 for Nightingale House Hospice.

It forms part of the Wrexham hospice’s reindeer appeal which seems them distribute antlers and sponsorship forms to schools across north east Wales before Christmas.

The schools then decide how they are going to fundraise – with the ‘Rudolph Run’ around the school or local village being a popular choice.

And in total, schools have raised a whopping £14,988.31 for the hospice – which provides free palliative care.

All Saints raised just shy of £2000, while Dechraun Deg Bodhyfryd managed – a nursery of only 29 children – managed to raise £320.

Nicki Taylor, All Saints Primary School teacher, said: “The Children had great fun taking part in the Rudolph and we are thrilled to have raised a fantastic amount for such a worthwhile local charity.”

Elsewhere, Welshampton Primary School in Ellesmere – a school of only 86 pupils – raised over £500, with other schools involved being Bryn Collen CP in Llangollen, Pentrecelyn and Ysgol Llanfair Dyffryn Clwyd – both in Ruthin.

Tiffany Johnson, Nightingale House fundraiser, said: “It’s really inspiring to see a new generation of supporters come together, have fun and raise an incredible amount of money for such a worthy cause.” 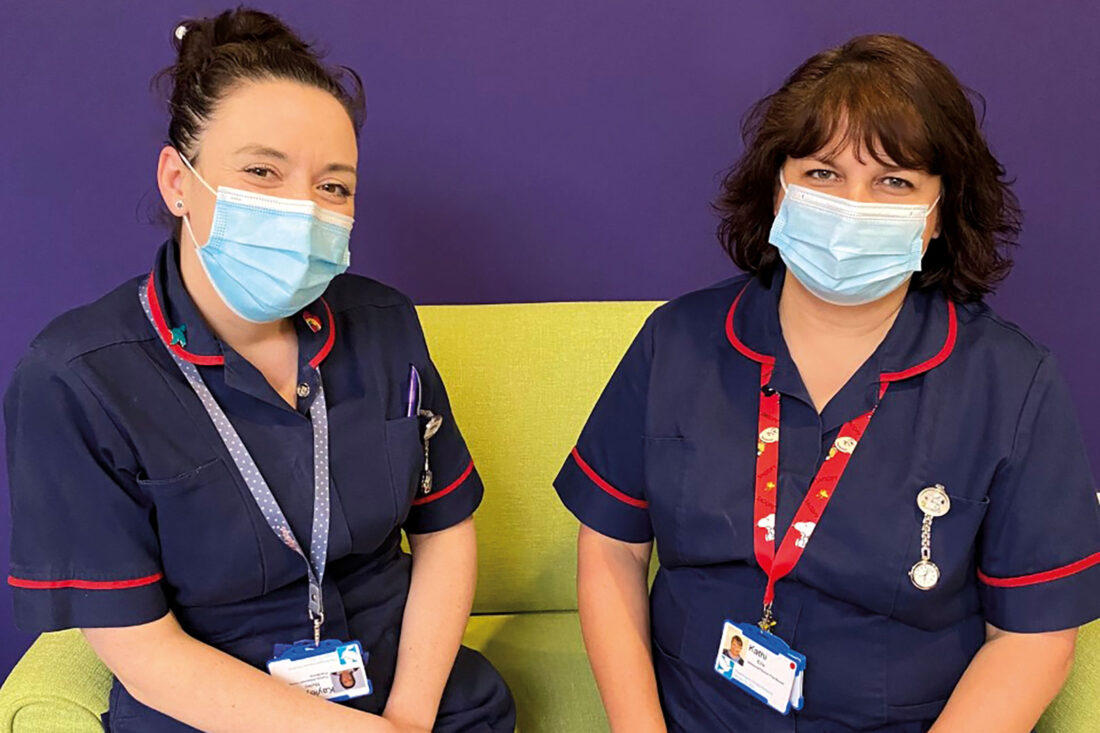 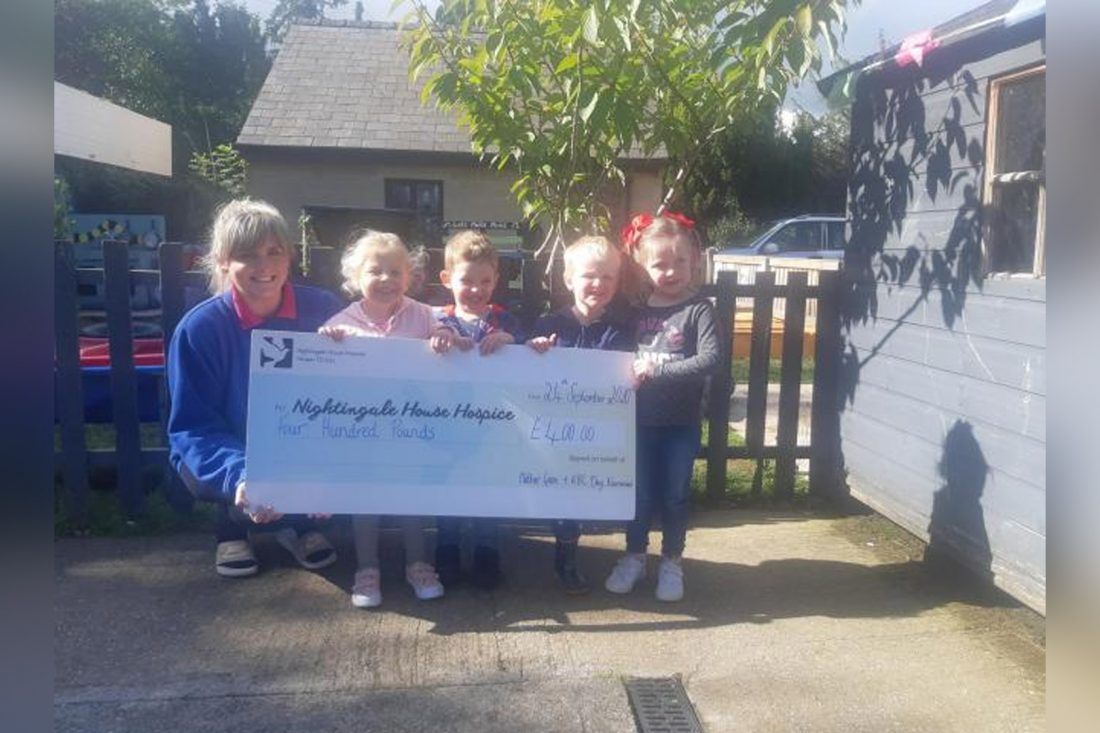 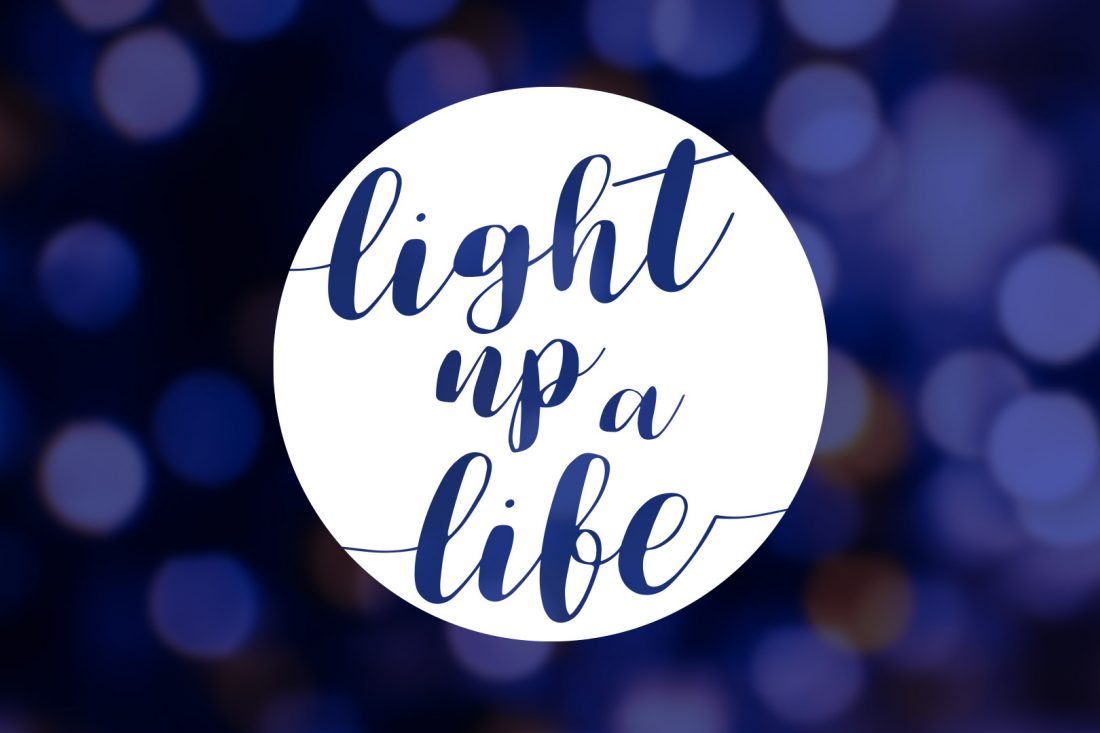