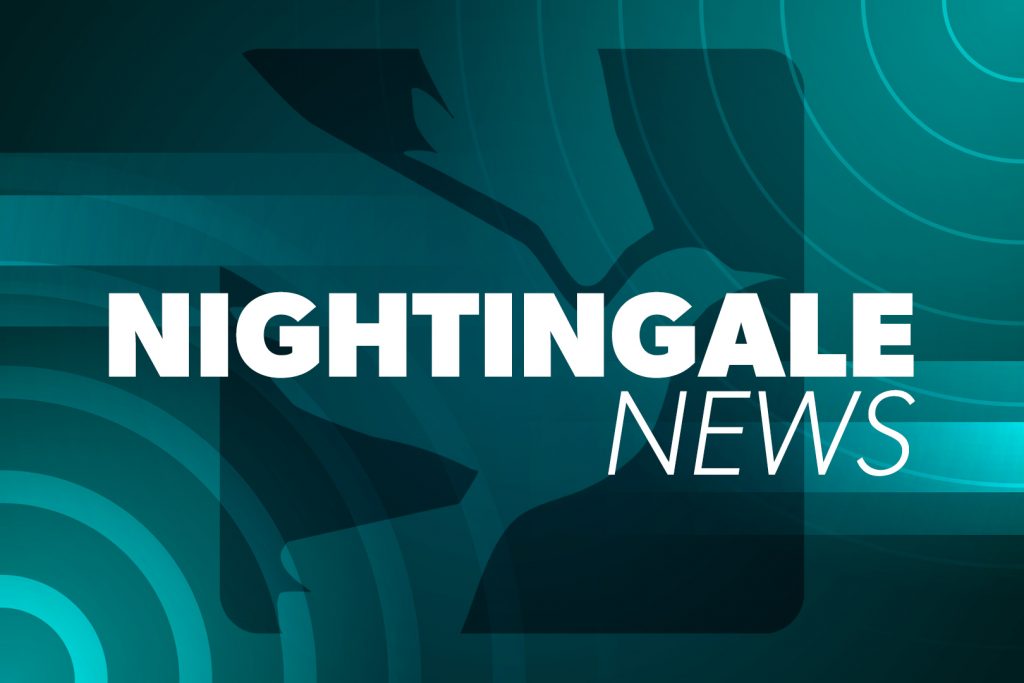 Throughout July, members of the club’s consultants, Sue Vaughan’s group, undertook a 2,000 mile challenge in aid of Nightingale House Hospice, which saw them set up a Facebook page to log their achievements, as well as a JustGiving page to raise both money and awareness.

Sue Vaughan, said: “We have raised an incredible £1,220, which means that we have smashed our original £1,000 fundraising target.

“The challenge was led by one of my members, Mia Thomas and in conjunction with our body magic moments challenge.

“When doing the maths, we worked out as 3.5 miles per person per day.

“I’m aware that a lot of us probably do more than that on the daily, but, I wanted to make sure the goal was achievable for everybody, and that if we had any illnesses, the target was still obtainable.”

From July 1, the members, regardless if they have planned a daily walk, cycle or run, sent in screenshots to the group of their daily distance total, which served as evidence.

Leader of the challenge, Mia Thomas, added: “In 2018, Nightingale House Hospice made an estimate that it would cost them over £3 million to run the hospice, which works out at over £8,000 per day.

“Since March, the hospice has been finding it increasingly hard to raise these funds, which ensure the best end of life care is given to their patients, and invaluable support offered to their families.

“The past few months have been hard on the world and everyone has had to try and cut back a bit, so a big thank you is in order for those who donated – these patients need our support now, more than ever.”

Donations can still be made via https://www.justgiving.com/fundraising/2000milesinjuly 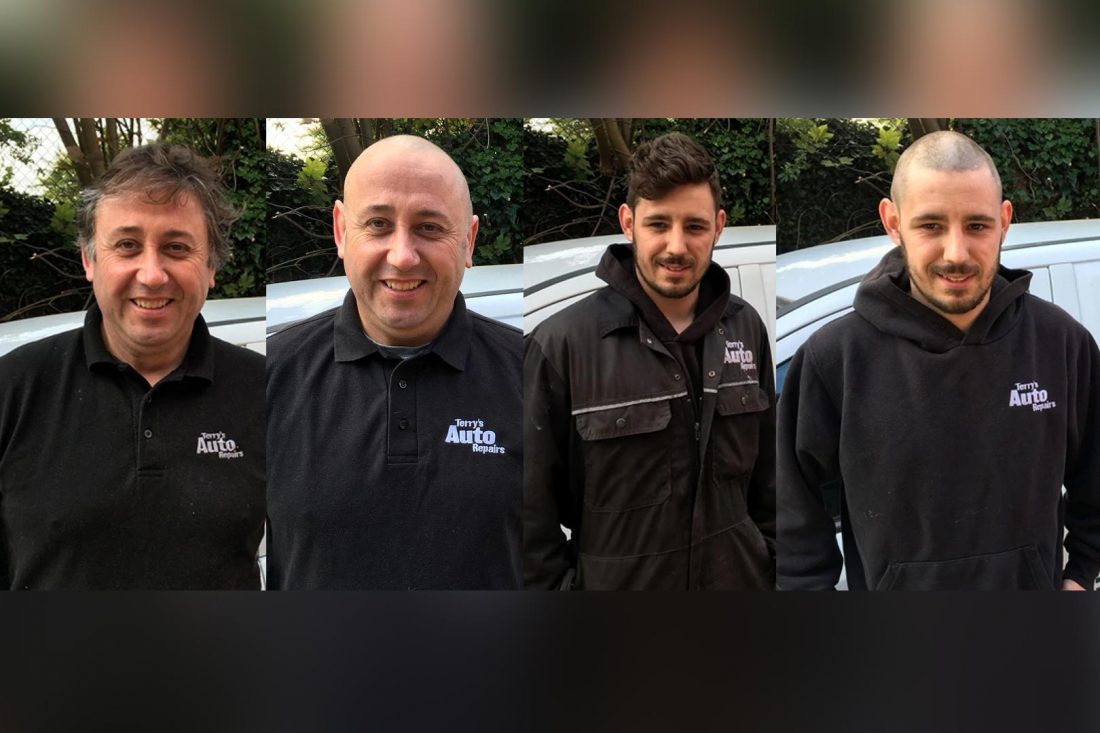 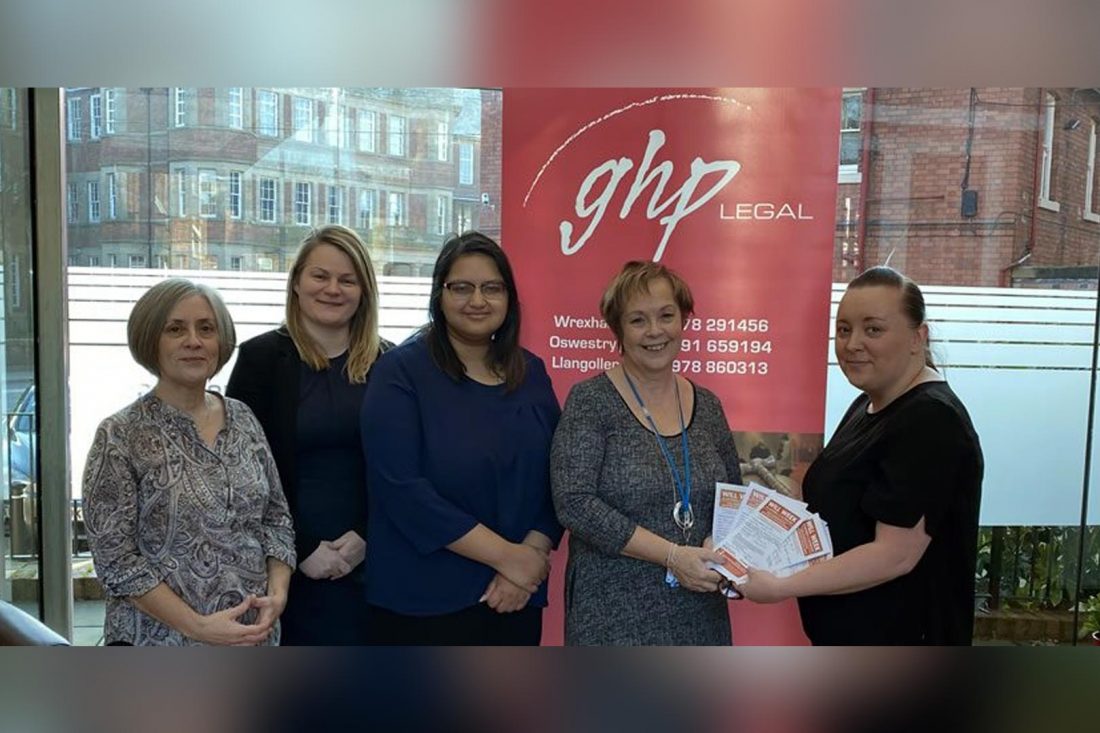 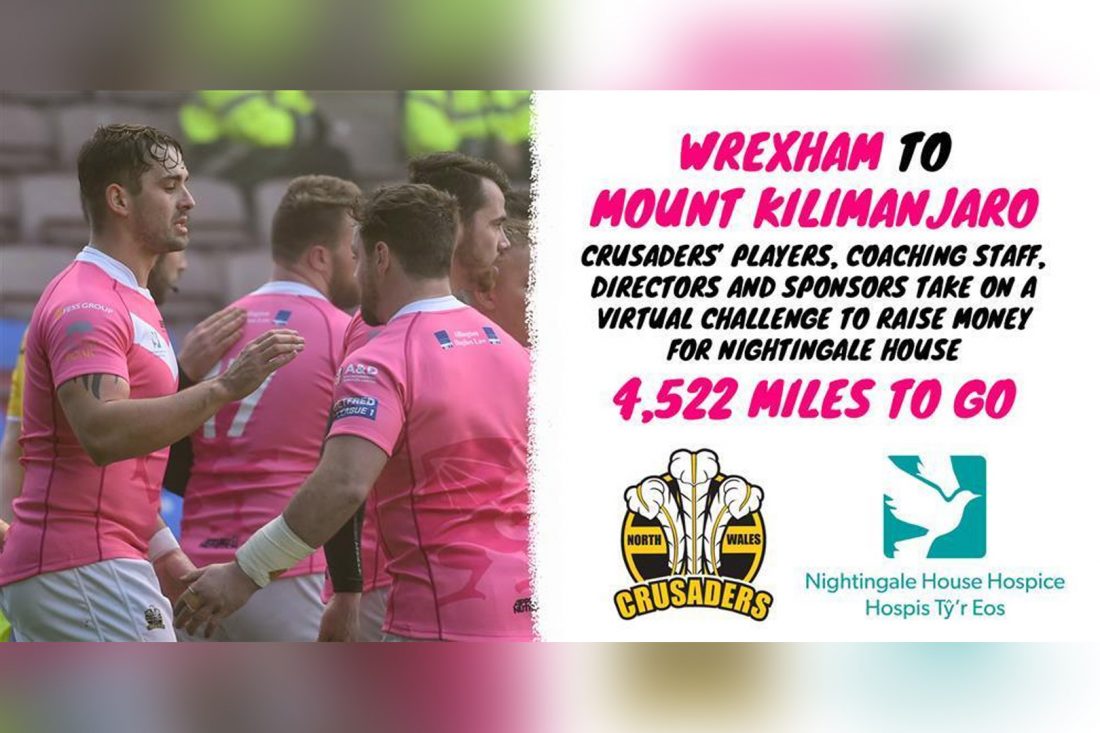