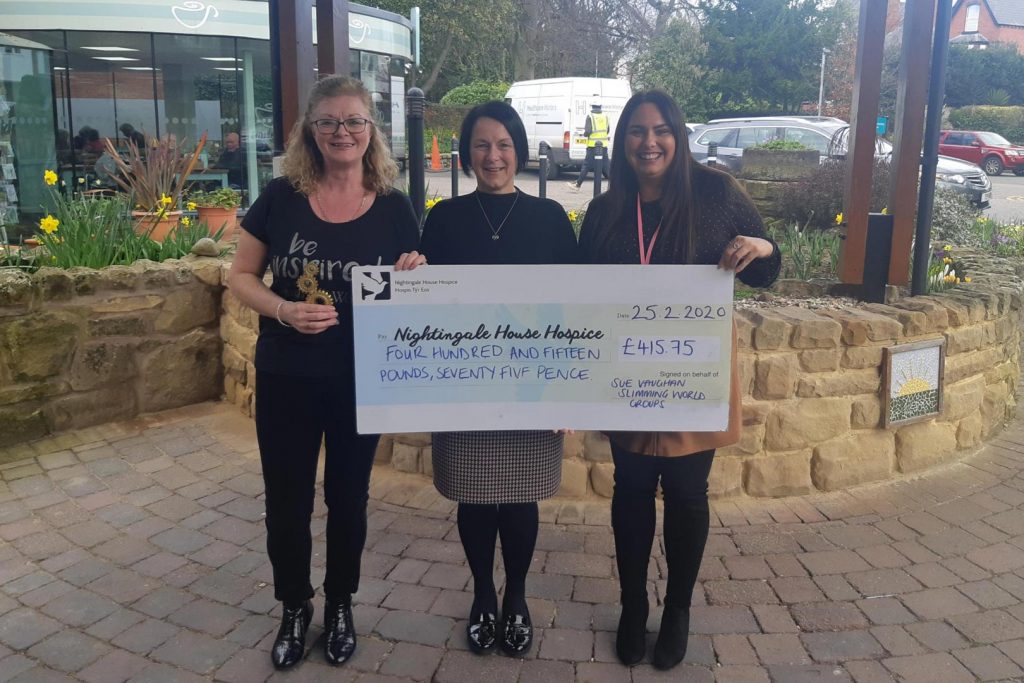 A slimming group in Wrexham has raised £415 for Nightingale House Hospice.

The Hightown and Acton Slimming World groups, led by Sue Vaughan, accepted the charity’s ‘£50 challenge’, which sees participants given £50 and challenged to test their entrepreneurial skills to increase it as much as they can by fundraising over a three month period.

Ms Vaughan expressed her joy at raising the amount for the charity that she states ‘is close to her heart’.

She said: “There’s not many of our members that haven’t been touched by or have family or friends who’ve fought cancer, so when Nightingale House approached us and asked if we’d like to take part in the challenge, the groups were all for it.

“One of the suggestions was to have a fitness to music session and one of our members recommended a lovely lady called, Juliet Mackenzie, who is a gym instructor, and who when I called offered her time free of charge, for 10 weeks.

“We got together on a Monday evening and worked out to 80’s music for an hour, and donated to the challenge.

“In addition to this, one of the members donated an enormous teddy which we raffled, and on the last week we had a bucket in the groups for members to donate loose change.

“Many of us are now signing up for the ‘Party on the Pitch’ which is the 5k walk, followed by a party at the Racecourse celebrating Nightingale House’s 25 years of care.” 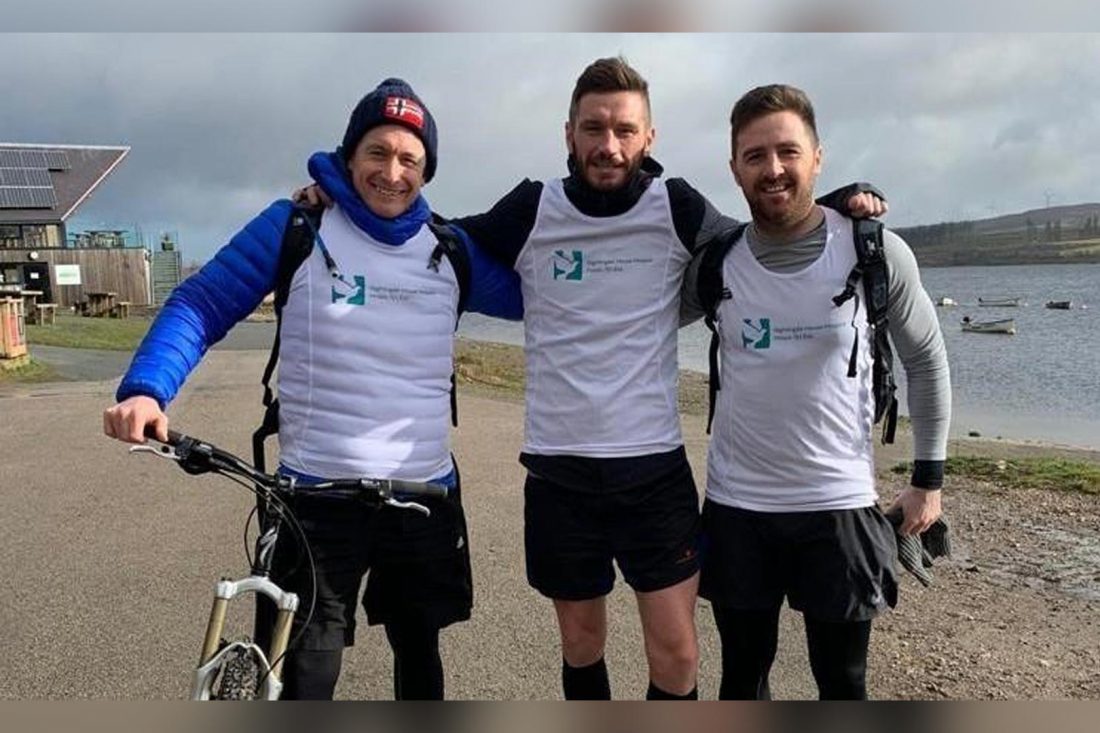 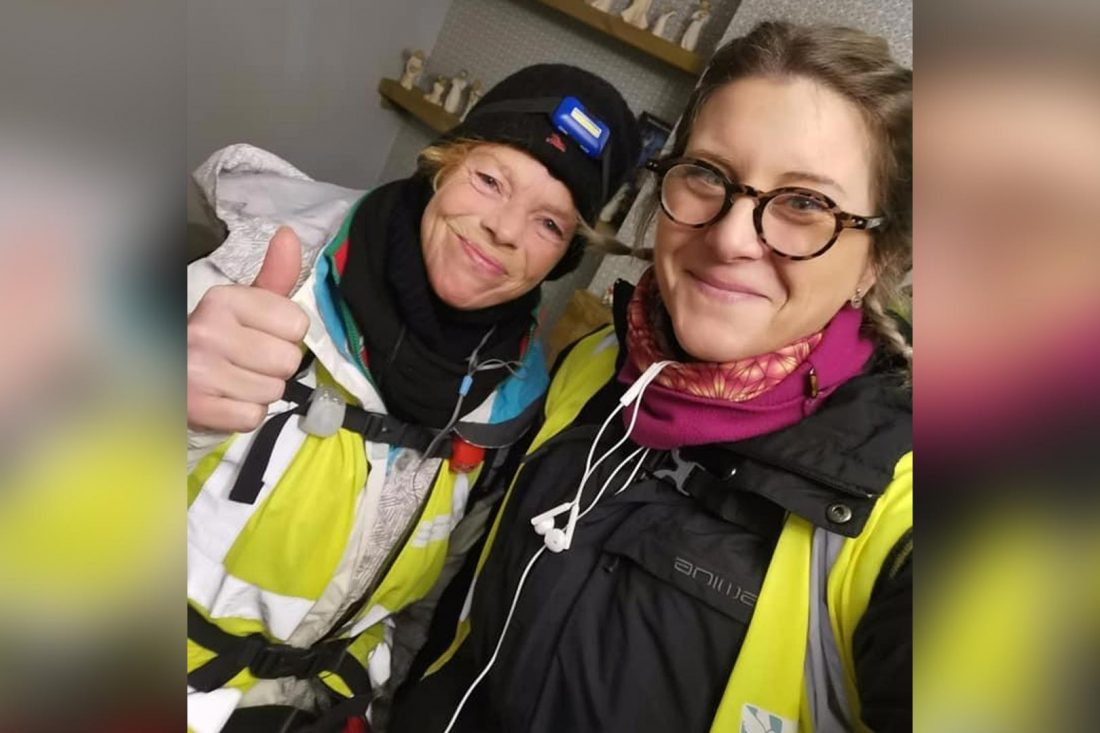 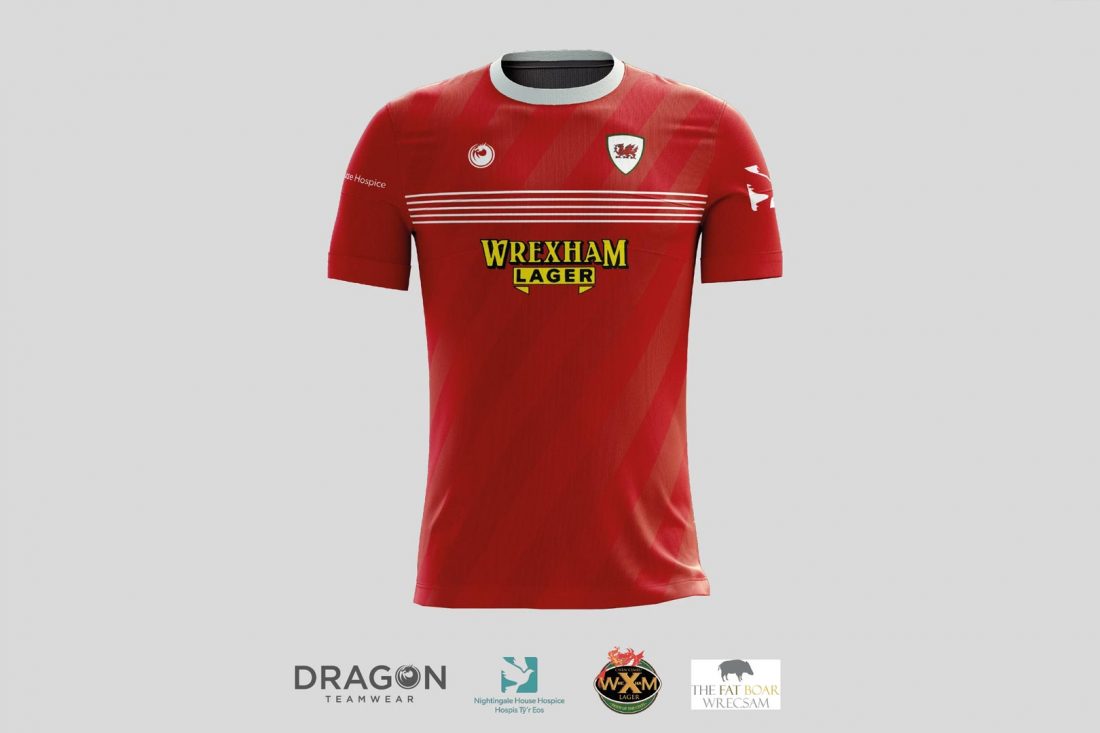