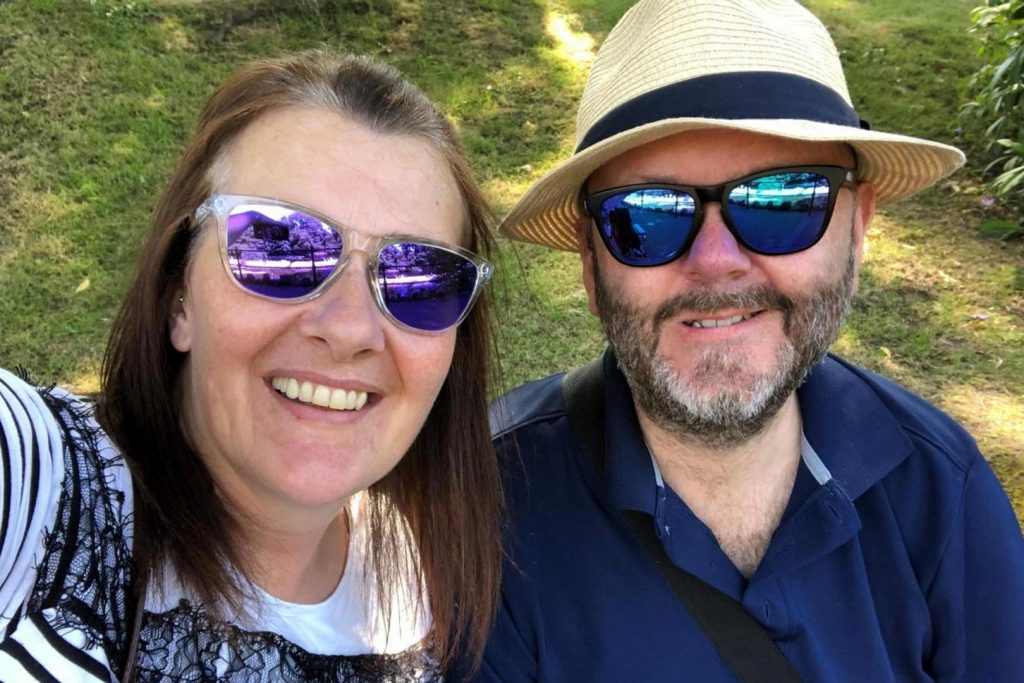 Fundraiser for Nightingale House Hospice in memory of Mark Evans

A fundraiser is being held in memory of a Flintshire man who died from a brain tumour in December 2018.

The ‘Macchu Picchu Fundraiser’ is being held at Old Padeswood Golf Club on March 28 in memory of the much-loved Leeswood man, Mark Evans.

Mr Evans died after a six-month battle with the tumour, aged 48.

His wife Gayle said: “All the money we raise will go to Nightingale House. My husband was there for six weeks in August, before going back in November where he stayed until he passed away on December 17, 2018.

“Their care for him was fabulous, and I couldn’t have asked for anything more from them.

“I stayed there with him every night for about three weeks, and the Nightingale House staff looked after me as well as my husband. They fed me and I even had my hair done there.

“So now, I just want to give something back to them for everything they did for us and for making a hospice not seem like the scary place it often sounds like.”

All proceeds from the event will go straight to the specialist care provider as part of Gayle Evans’ target to raise £3,000 for the hospice.

Mrs Evans and her friend Fiona Jones travel to Peru in November to take on the Inca Trail, which is one of the world’s greatest archaeological finds, and one of the New Seven Wonders of the World.

It is hoped that their self-funded trip to South America will help them to reach their target with the duo taking donations on a fundraising page – where they have currently raised just over £1,000.

Mrs Evans added: “We are both self-funding this trip, so any money donated – no matter how big or small – goes directly to the hospice and not towards our plane tickets.

“So please help us hit our target for this amazing charity. Every penny raised helps us in our work caring for local people with life-limiting illness and their families as well as children experiencing bereavement.”

The fundraiser will include a buffet and refreshments for guests, as well as a charity auction and raffle where prizes – including unique experience days – have been kindly donated to the cause.

Entertainment, meanwhile, will be provided by a live band with the North Wales and Chester based group, The Exports, playing before a DJ closes the evening with a disco.

The Exports are a four piece band who cover material from acts such as The Beatles, Jonas Brothers, Take That, Oasis, Lionel Richie, Backstreet Boys, Queen, George Ezra, and Wham.

Donations can be made to Gayle’s fundraising through their Just Givng page, while anyone interested in purchasing a ticket should contact Gayle Evans on 07525 920145.

Wrexham ‘Young Voices’ take to the stage at Manchester Arena 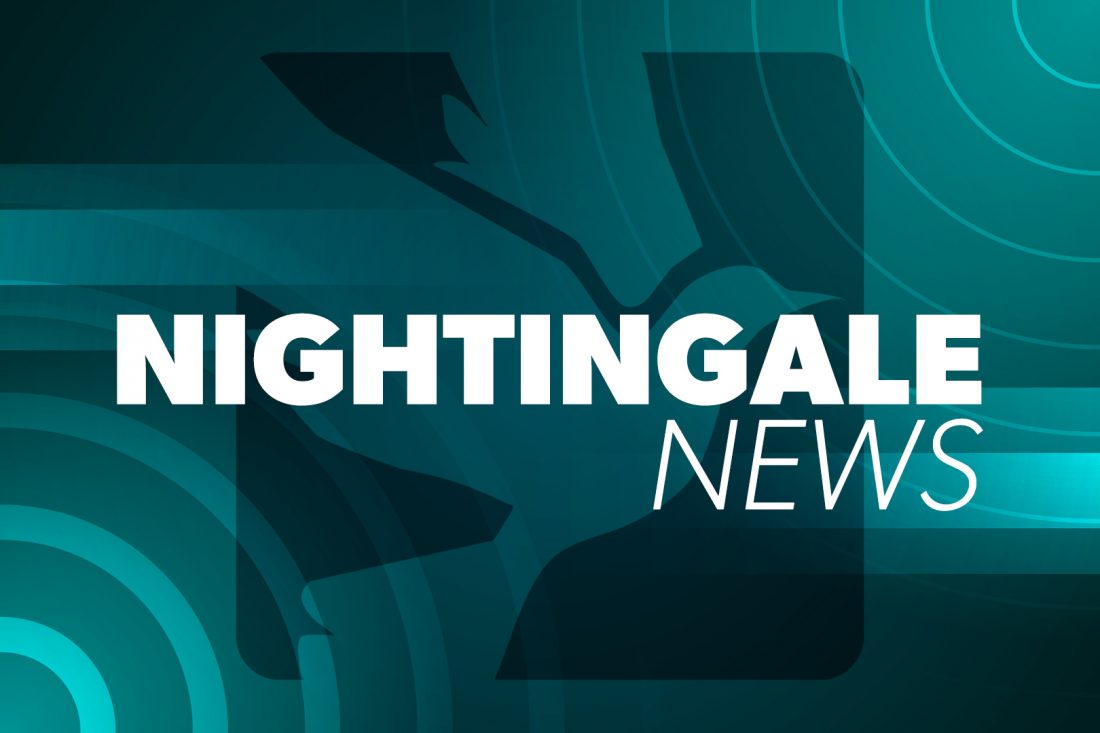 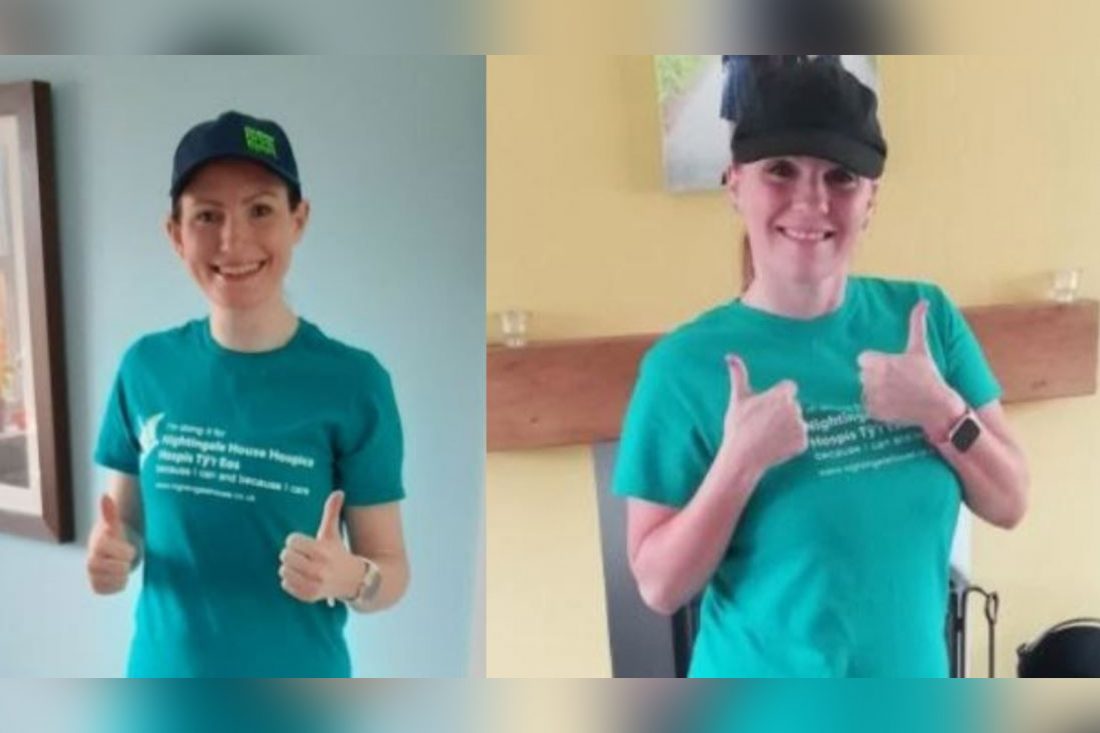 Gemma and Angela run 10k in memory of friend Joannah 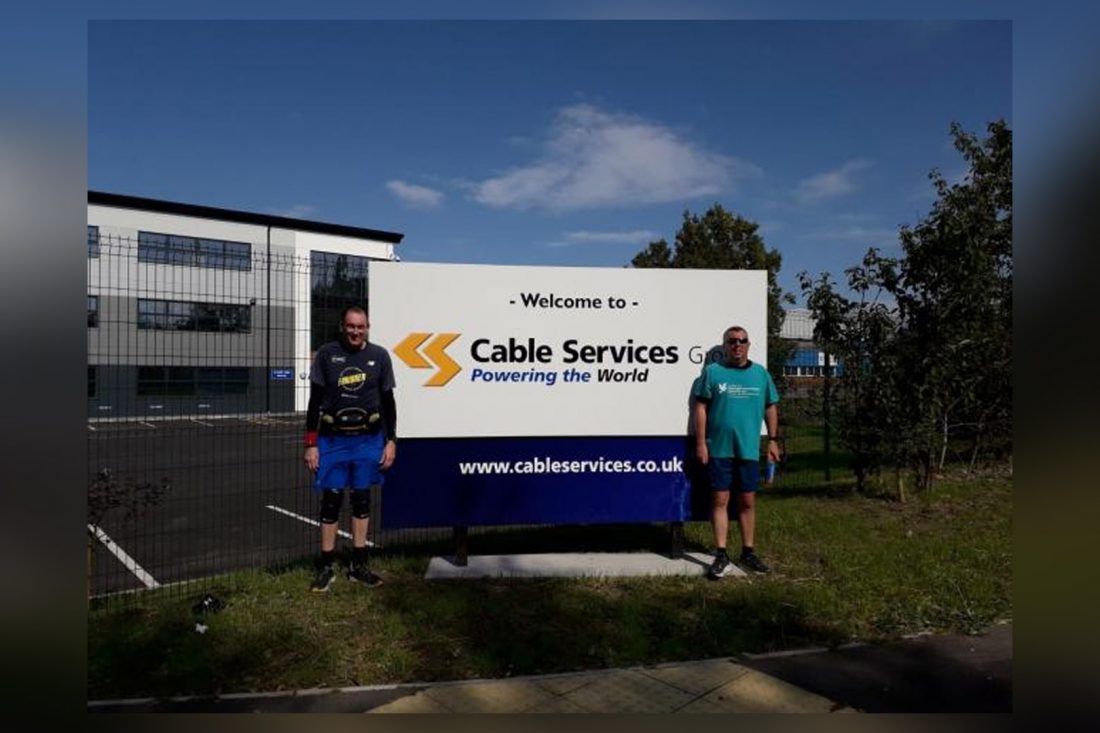