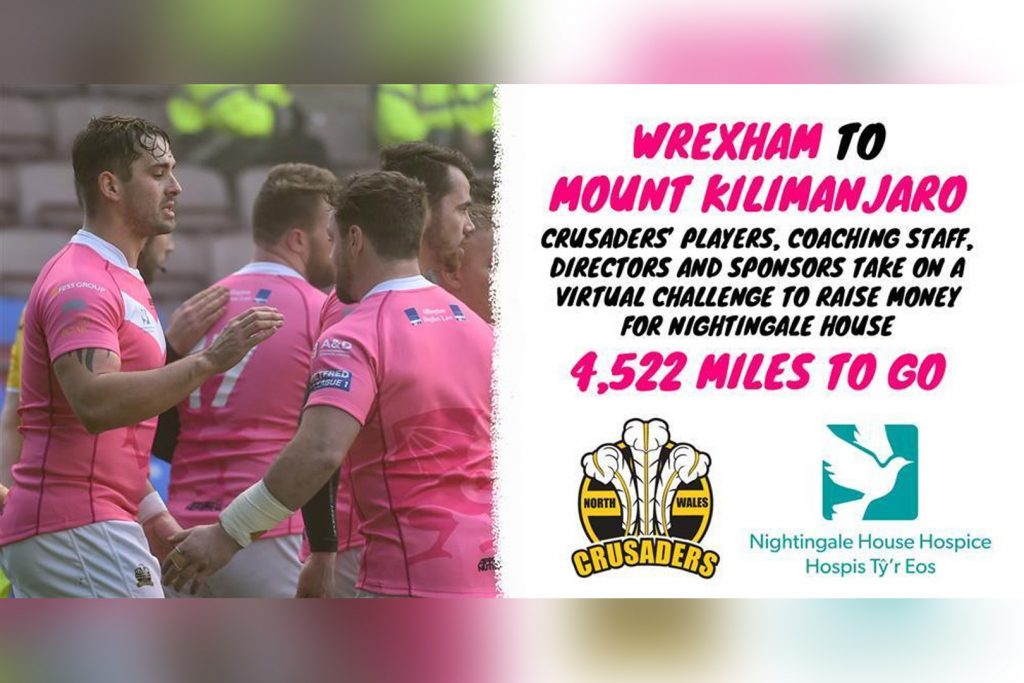 HUNDREDS of pounds has been raised after a gruelling challenge for a struggling charity.

The challenge saw them travelling the equivalent distance between Wrexham and Mount Kilimanjaro during November to help raise money for charity partner Nightingale House.

With Nightingale House set to lose around £1.16m this year because of the pandemic – and Crusaders unable to raise money for the charity through their Golf Day – attentions are now being turned to this fundraiser instead.

The charity and some of their supporters are planning to climb Kilimanjaro next year, but Crusaders wanted to organise a collective effort to travel the distance to the mountain in the meantime.

Crusaders chief executive Andy Moulsdale said: “At one point we thought we had bitten off more than we could chew but the mileage some of the lads pulled out has been amazing.

“We’ve all struggled this year but I think more so Nightingale House has. They’ve not been able to fundraise which has been particularly hard.”

Whether people taking part check the number of steps they do each or go for a run, it all counted towards the ultimate goal and each player in Crusaders’ squad was given a minimum distance to travel during November.

Andy Moulsdale added: “There was a fundraiser last year and I was speaking to a woman who worked for Nightingale House.

“She said her partner had passed away from cancer and was under the care of Nightingale House and she spoke so passionately about the work they do and how much of a difference they make.

“I knew then we should do something to help, so for out 2020 season we partnered up with them.

“All of the players and coach’s jumped on board to help, it was incredible.

“It was a pretty touch challenge though.

“But it hasn’t stopped there, one of the lads has pledged to do 1,500 burpees which is incredibly tough.”

To support the team by donating, go to www.justgiving.com/fundraising/crusadersrlfc 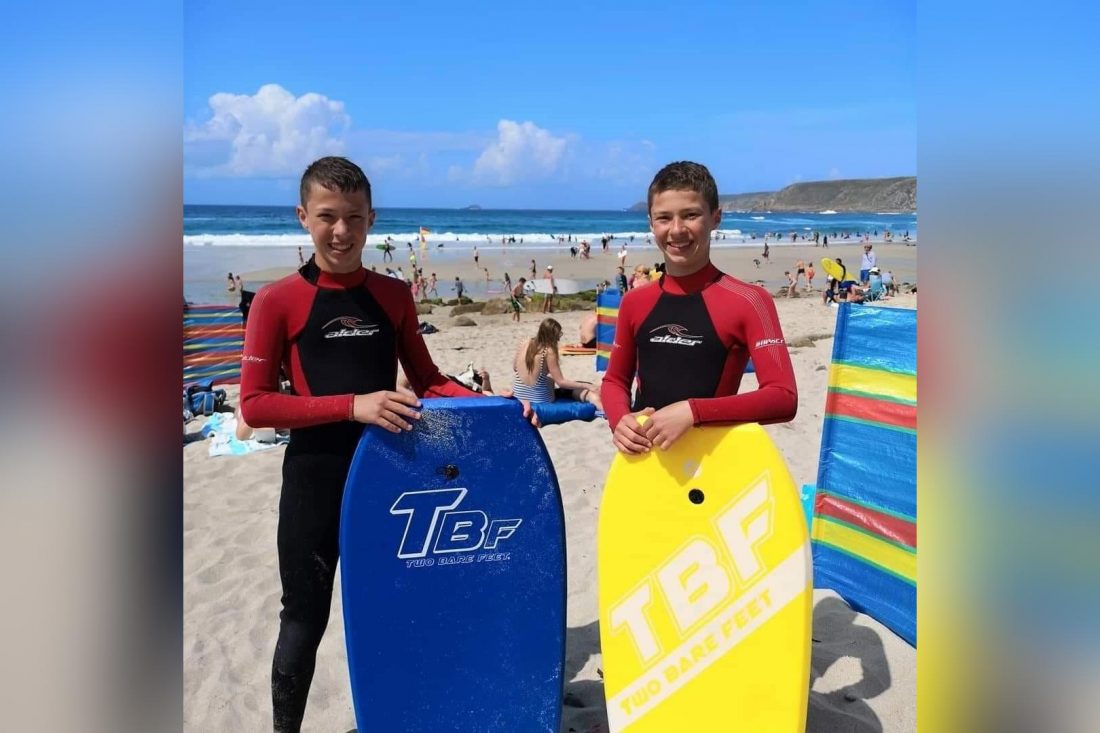 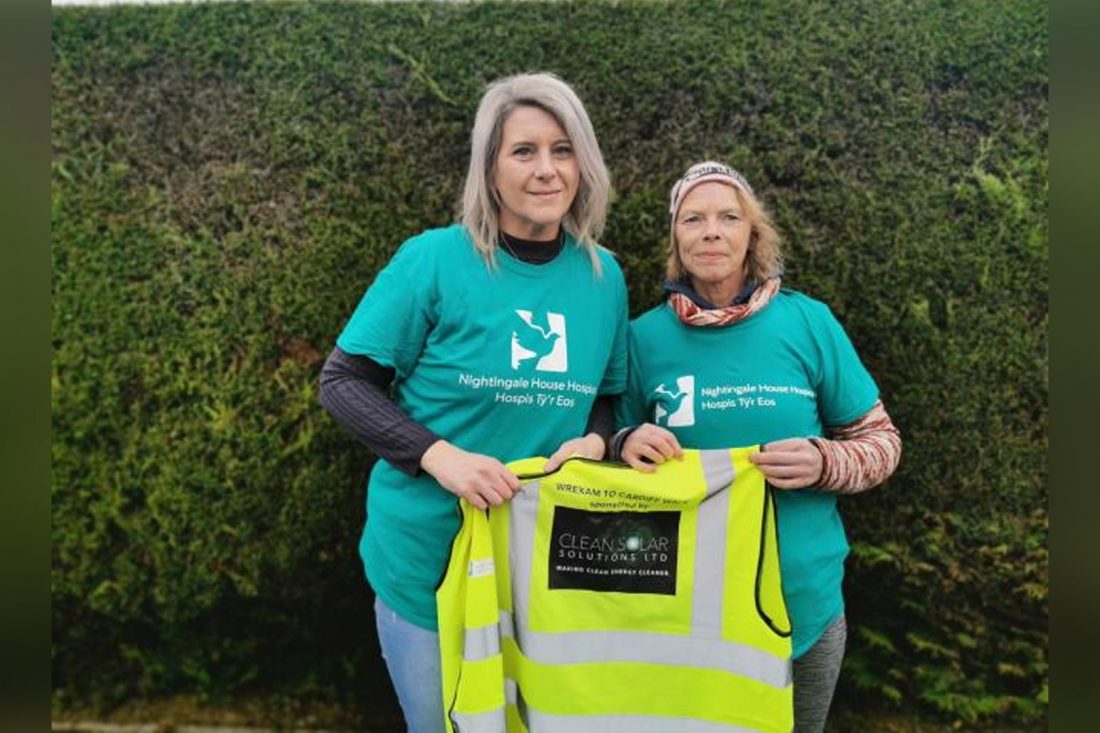 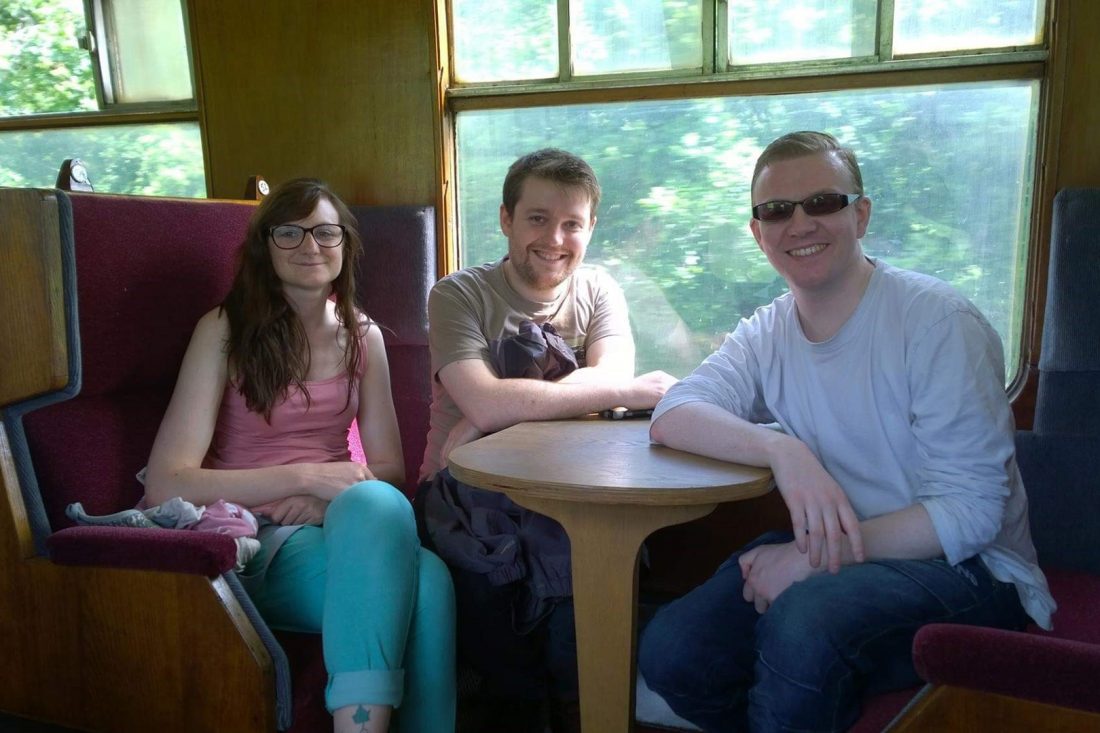