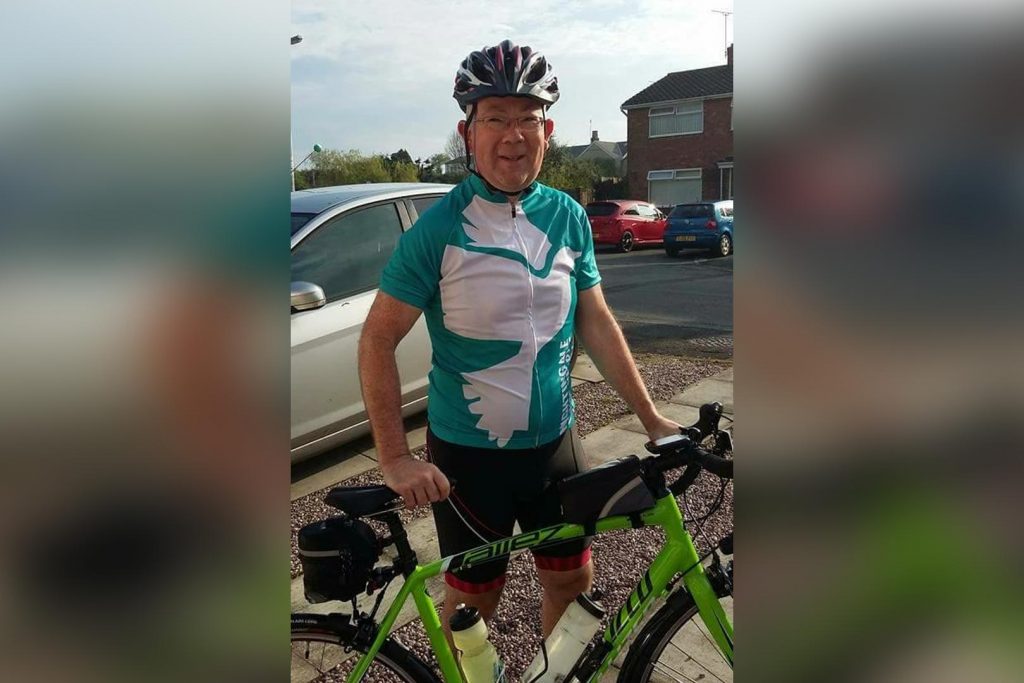 A Hope man is cycling 1000 miles from one end of Britain to the other in aid of a local hospice.

Philip Oliver, 47, is biking from Land’s End in Cornwall to John O Groats on the north eastern tip of Scotland for Nightingale House Hospice in Wrexham.

The epic journey will take him 12 days and will see Philip cycle an average 85 miles a day.

While being a keen cyclist, Philip has acknowledged he has never undertaken a feat such as this.

He said: “I’ve never done anything like this before, I’ve done Dunblane to Inverness – but that’s nothing compared to what I’ll be doing.”

Philip has already cycled the first 60 miles, but faces the daunting task of cycling another 940 miles.

Talking about his inspiration to take on the staggering feat, Philip says he has particular admiration for the Nightingale’s child bereavement therapy service.

He said: “When I was 10 I lost my older brother aged 14 – that was in 1982 and back then there simply wasn’t any form of counselling service, it was a case of a having a week or two off school. So not having anything in place for myself, I can fully appreciate how important having a service for children to discuss things is.”

Philip was also a friend of filmmaker and writer Robin Bell, who tragically died of cancer aged just 37 in May.

Phillip has already raised nearly £6000 for the hospice with donations towards his journey, as well as from various other recent fundraises, such as bag packing and a ‘comic and curry’ night at the Bombay Sizzler in Hope.

Airbus Broughton, where Philip works, has also made Nightingale House one of their sponsored charities for this year due to Philip’s fundraising exploits.

Speaking about the challenge ahead, Philip said: “It’s a mixture of great excitement and nervousness, but I’m just glad the waiting is now over and I’m underway.

“I’ve been preparing for months, cycling about 85 miles a day and 200 or so a week – but I’m sure there will be days when it gets really tough.

“But the hardest thing will be being away from my family for two weeks.”

If you want to donate to Philip’s journey, a link to his JustGiving page can be found here. 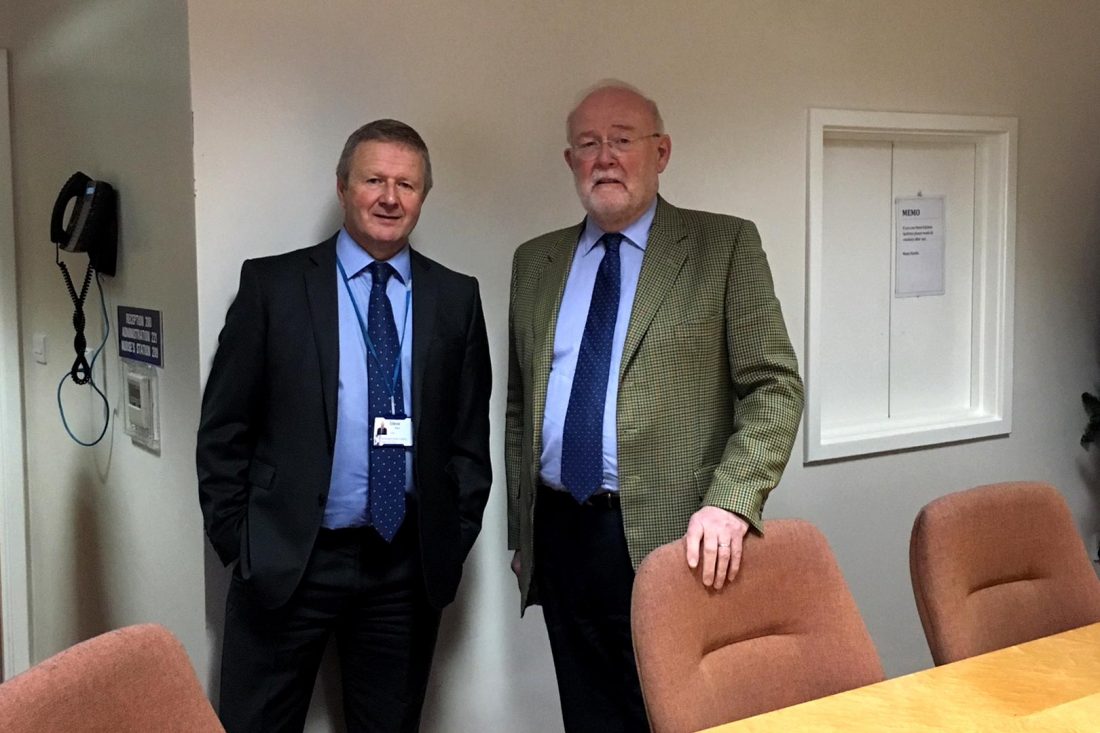 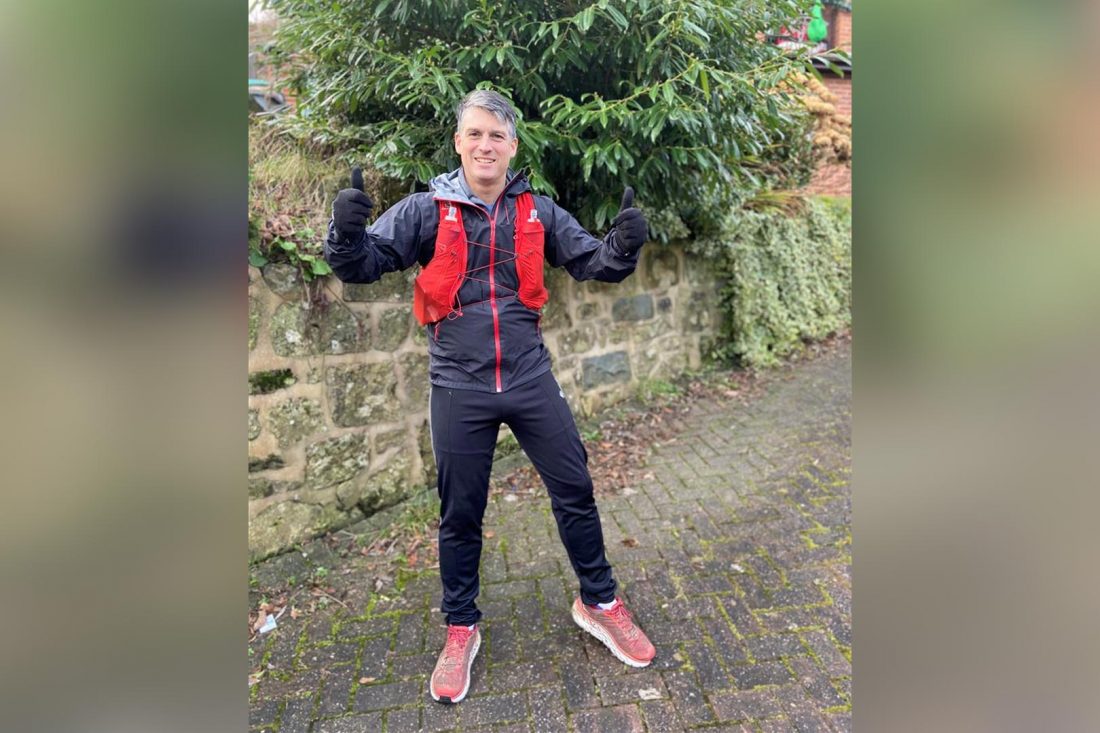 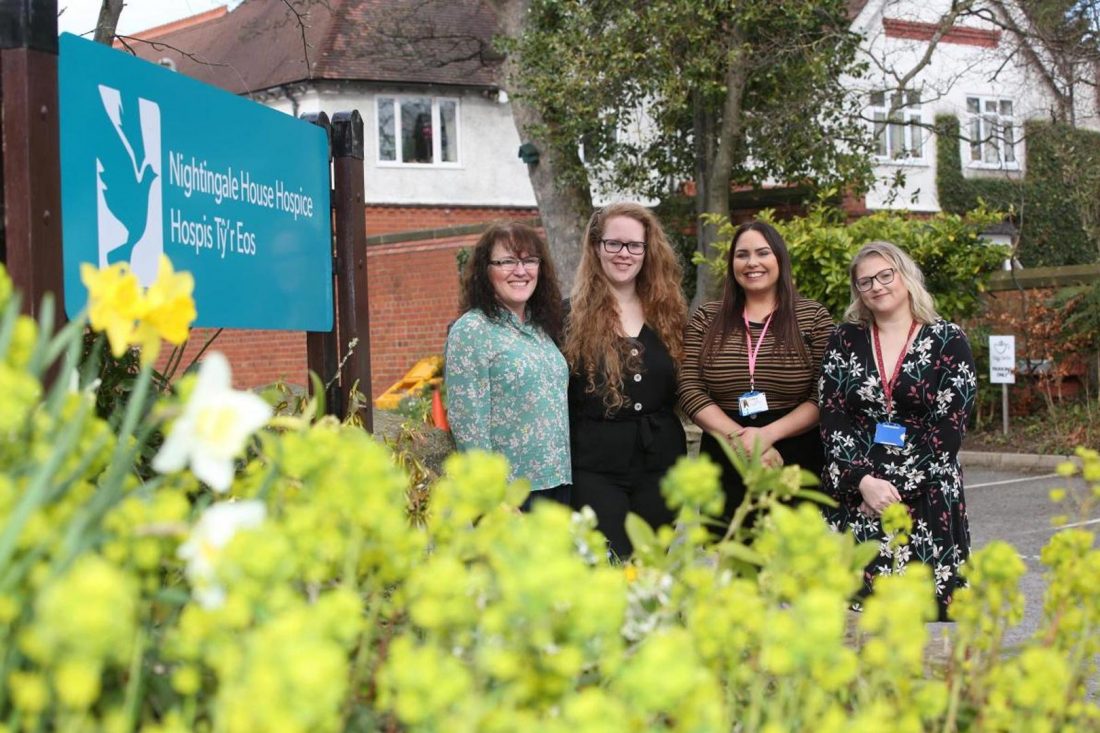