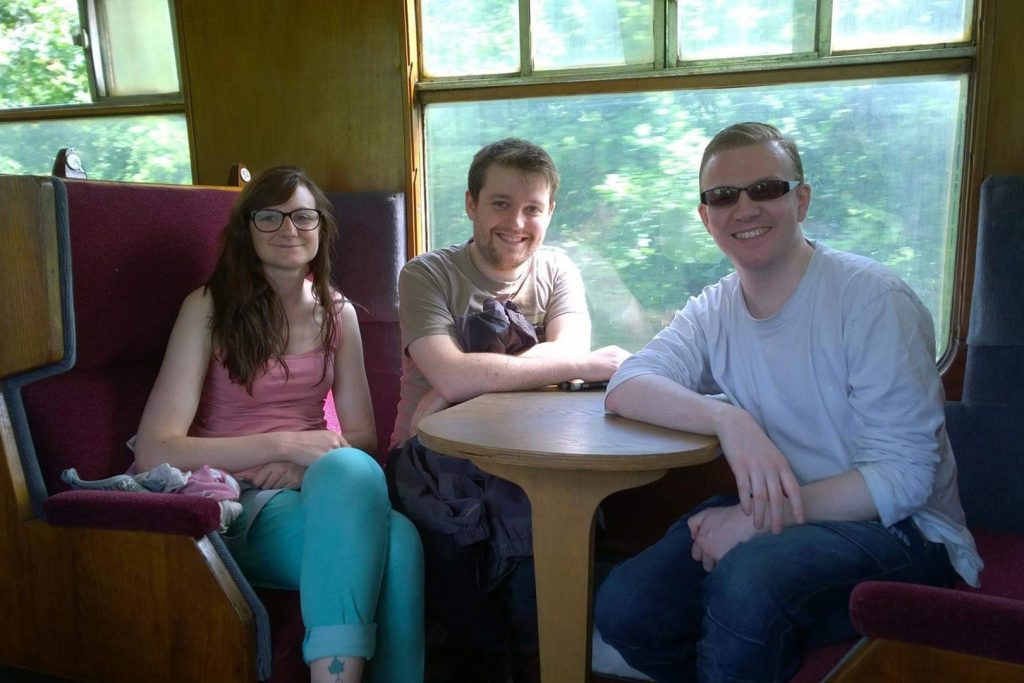 A FLINTSHIRE man is undertaking a charity challenge to give back to the hospice that cared for his best friend.

Chris Blore-Preece, originally from Buckley but now living in Plymouth, is tasking himself with cycling the length of the UK without leaving his home.

He intends to do this at home by clocking up over 1530 kilometres on his exercise bike – covering the same distance it would take to reach Lands’ End from John O Groats in a matter of months whilst continuing to work and raise a family.

Speaking to the Leader, Chris says that he was due to get married in 2018 with his friend Tom Blears taking the important best man role – but he sadly died just before the wedding after being cared for by the Wrexham-based hospice after living with a form of cancer.

Chris said: “A few years ago, just before we got married, my best man passed away and they looked after him in his final moments. He was really well taken care of.

“In recent weeks and months, the hospice has been short with lockdown. They haven’t been able to do their fundraising or have charity shops open, so I just wanted to do something to help.”

The dad-of-one adds: “Tom was looked after so well and with the hospice being without much income it would be awful if they were to disappear.”

Supporting him every mile of the way is his wife Elizabeth – who works as a nurse. She said that the fundraiser was so people in need could receive they same standard of care as Tom received.

She said: “We know that for the hospice to continue doing the amazing and vital work they do for people that they need money. It is a cause close to both of our hearts.

“It was heartbreaking for both of us but the care that Tom received was outstanding. We want others to understand the hard work that Nightingale House do – and we want that work to be able to continue into the future.”

Chris started on September 1 and has clocked up more than 200km as of September 10 with the plan being to complete around 30km per day to complete the challenge before Tom’s birthday in October.

To support Chris, go to https://www.justgiving.com/fundraising/preekodestroyshislegs. 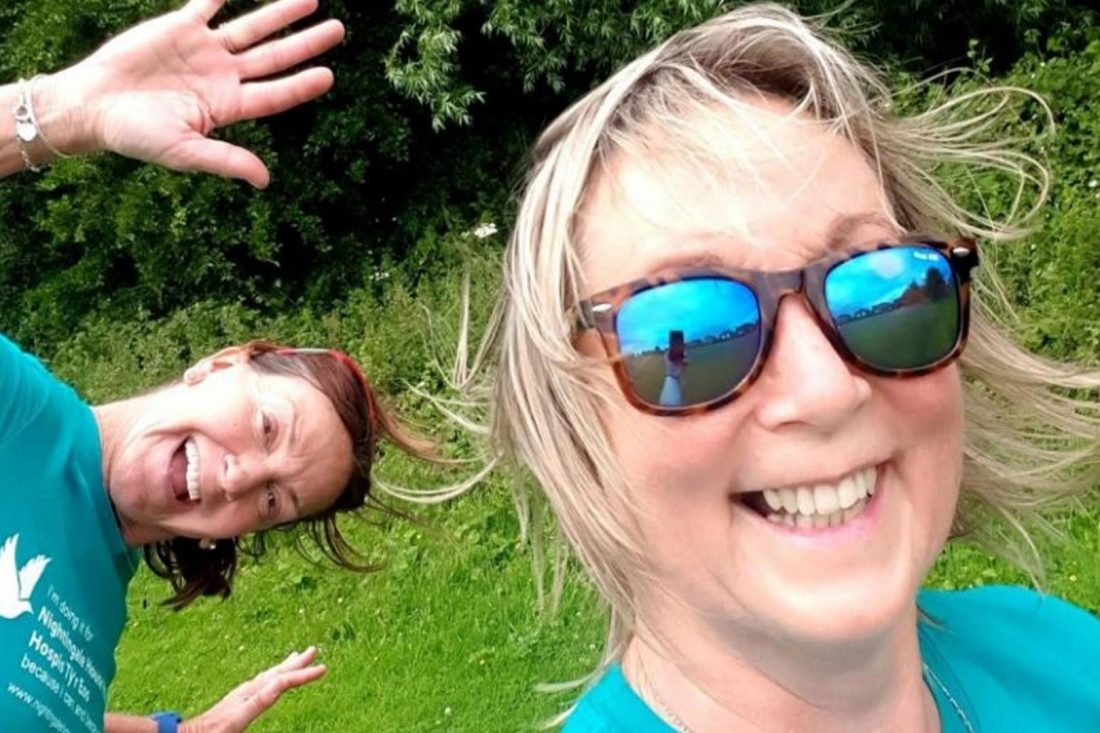 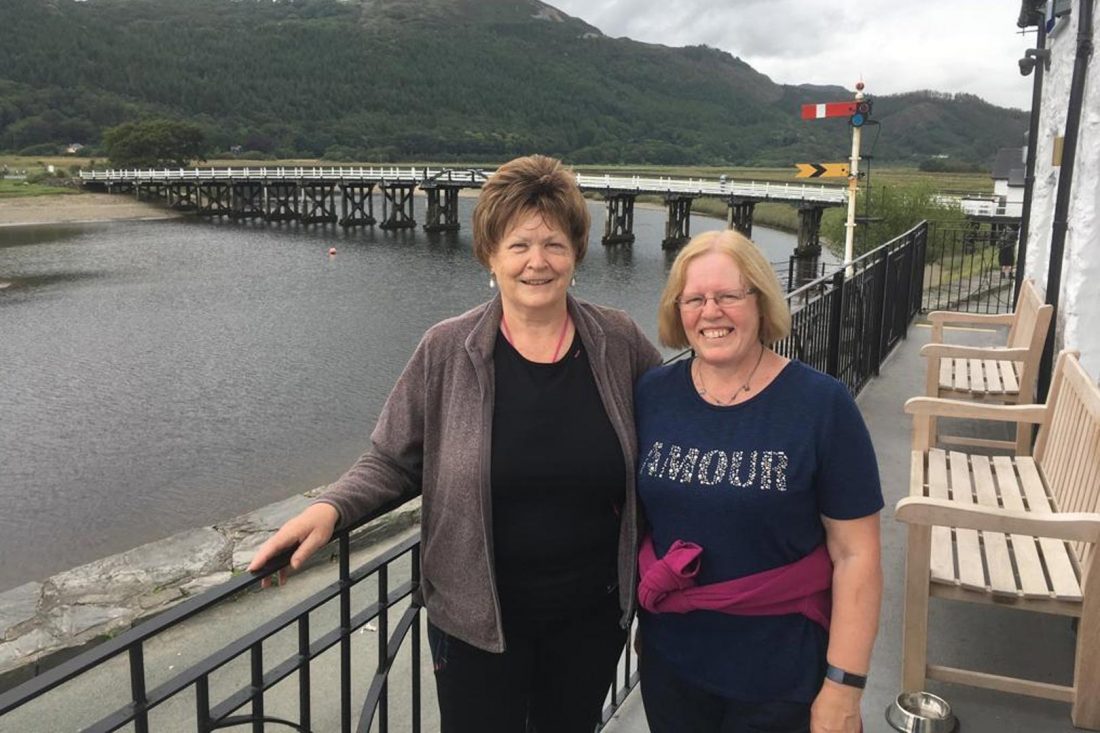 Bethan is ready for the trek of a lifetime 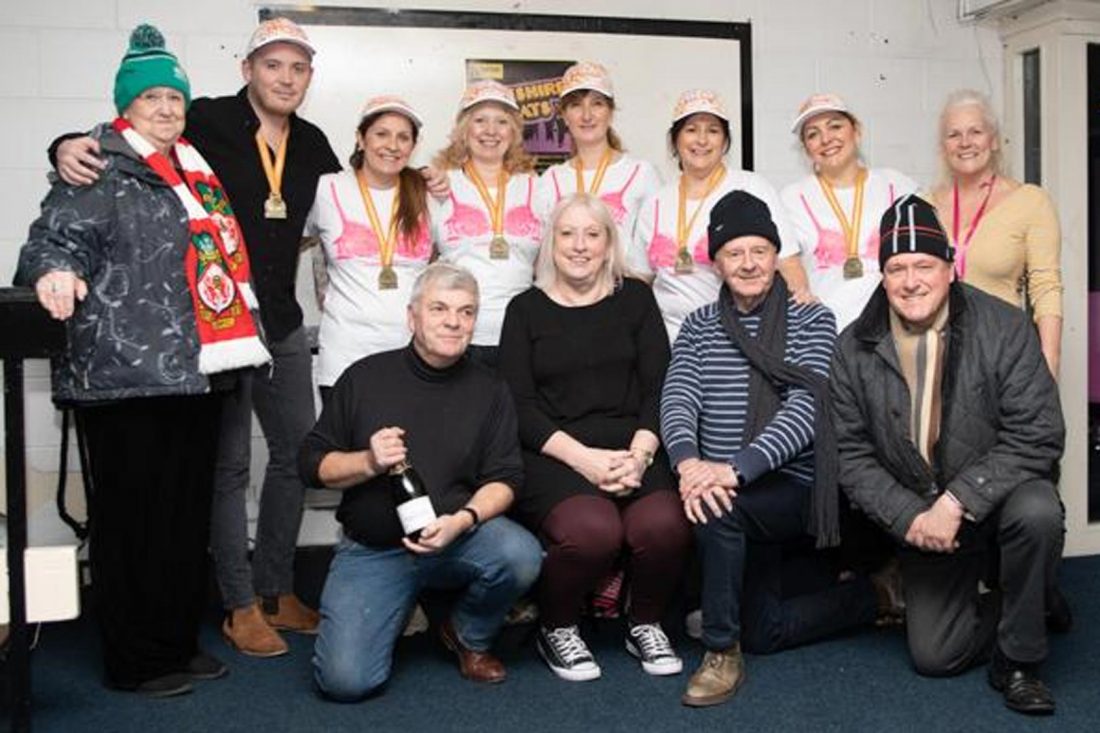